INTERIOR DESIGN, EXTERIORS, DESIGN, LOVE, PASSION & LIFE. YOUR HOME AND HOW YOU LIVE.

SUCH IS LIFE.
The famous words uttered by Ned Kelly as the noose was put around his neck just before he was hanged in Melbourne Goal. 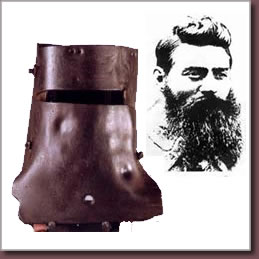 pic
Ned Kelly has a close association with Beechworth and its goals, he was first registered in their goals at the age of 16 and spent six months there.  His last stand was at Glenrowan in 1880 with his preliminary trial at Beechworth Courthouse (below) before being sent to Melbourne Criminal Courts. 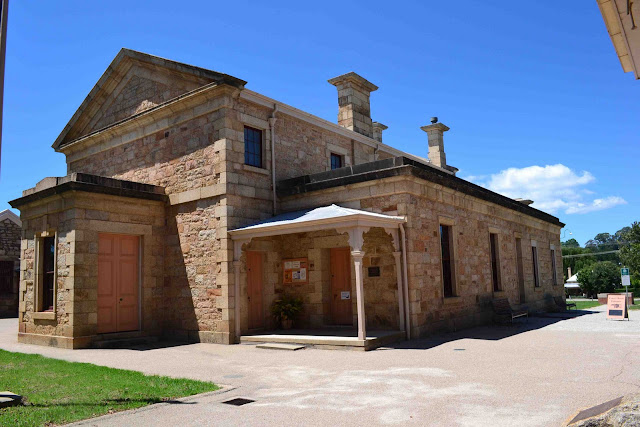 This expression is uttered by some Australians but it's most infamous outing since Ned Kelly was when Ben Cousins was picked up by police and his tattoo was 'splashed' across his stomach and every newspaper in the country. 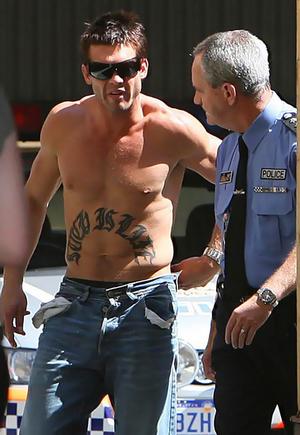 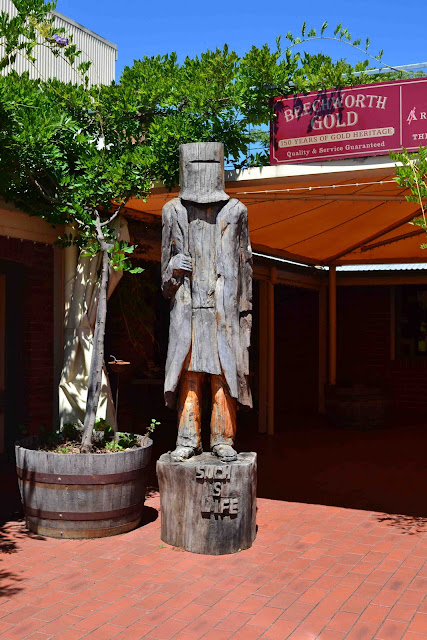 It is such a strong expression and this statue of Ned Kelly shows how he 'stands' by his quote. 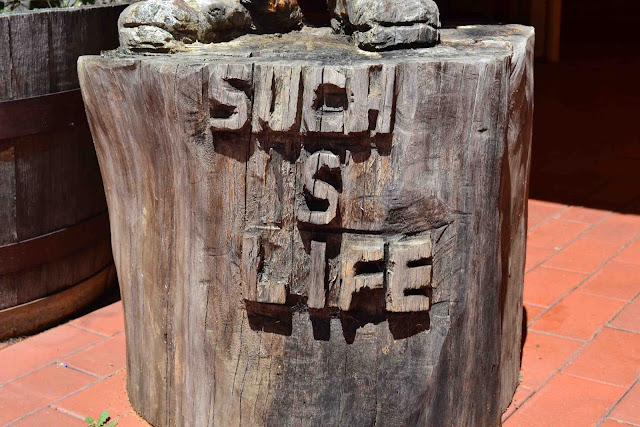 I'm am sure Ned regrets getting caught so young and I regret on behalf of Ben Cousins how his tattoo ruined the perfect view of such a perfect six-pack.

Shaynna Blaze is not defined by one title but by a cloudburst of her passions that form her career and personal life: Interior Designer, Writer, TV Presenter, Stylist, Public Speaker, Wife, Mother, Friend, & Business Owner......for now!

The lines of work, play & Lifestyle are blurred and intertwined to one exciting canvas that Shaynna creates. To take one away from the other would be a Sophie's Choice moment so instead, on this blog you will see it all. Join Shaynna as she shares her life in front & behind the scenes of her multi-faceted career, personal life and things that inspire her along the way.

As the resident Interior Designer on the award winning show Selling Houses Australia, Shaynna rescues ‘style-challenged’ home interiors as they struggle on the real estate market. Along with her senior design team Shaynna is the principal designer of her successful interiors business blankcanvas INTERIORS.

Design is her passion and Shaynna is a regular contributor in print, radio TV and Social Media.